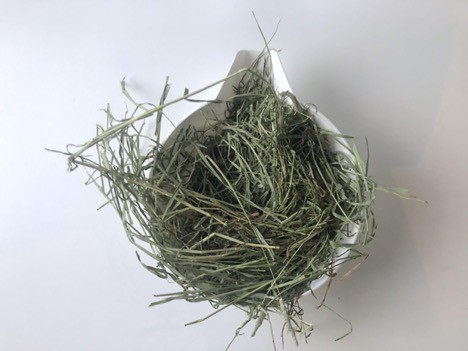 Harvest: Second cut of pure Timothy Hay, it was harvested in September of 2019. 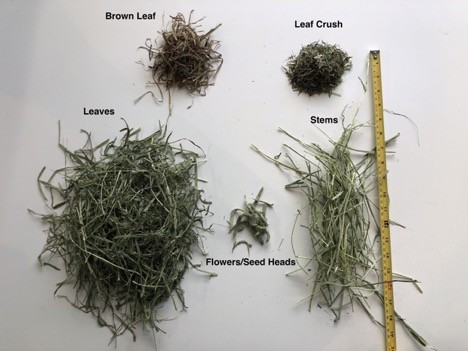 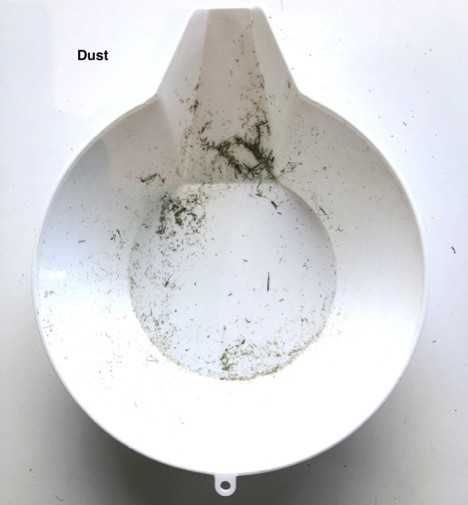 This year's MediumTimothy Hay is a great example of what Medium Timothy Hay should be. It checks off all of the requirements and looks great, the only reason that it doesn’t receive a 10/10 is the small amount of brown leaf scattered throughout.

This year's MediumTimothy Hay is a great example of what Medium Timothy Hay should be. It checks off all of the requirements and looks great, the only reason that it doesn’t receive a 10/10 is the small amount of brown leaf scattered throughout.

Don't see your hay yet? We are slowly releasing all the hay reports once we've received the 2019 hay, stay tuned!