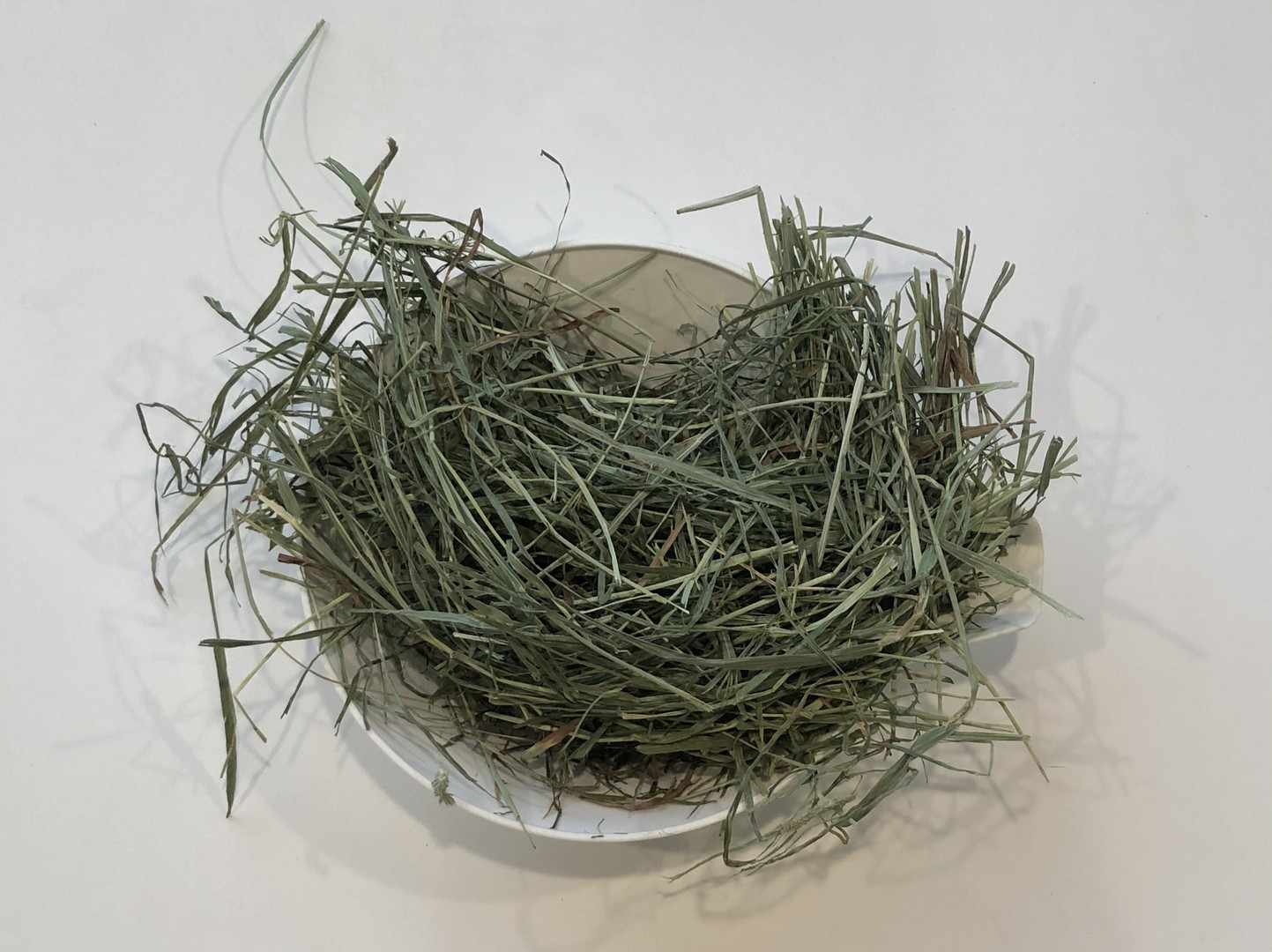 Harvest: Second cut of pure Timothy Hay, it was harvested in September of 2020. 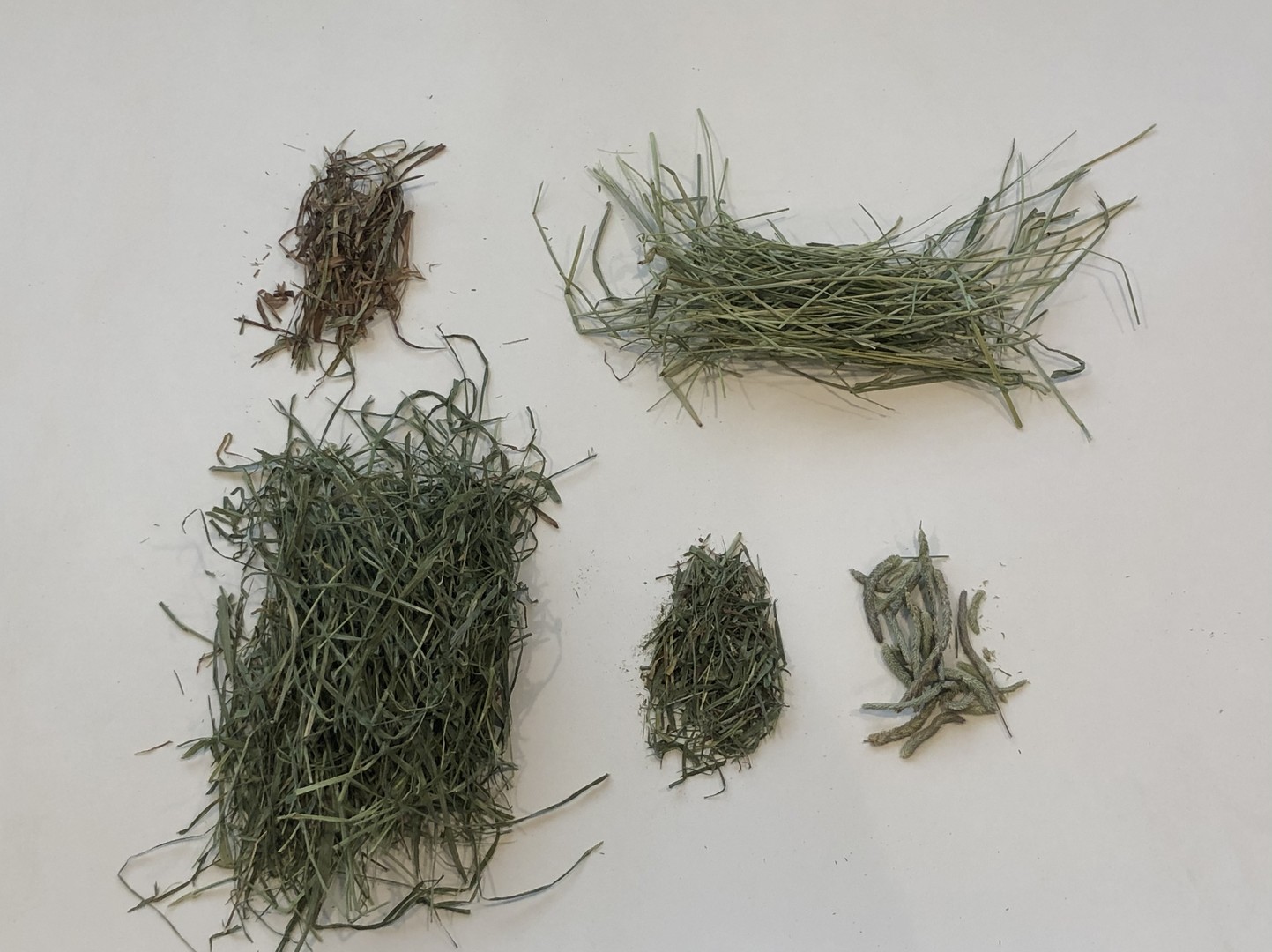 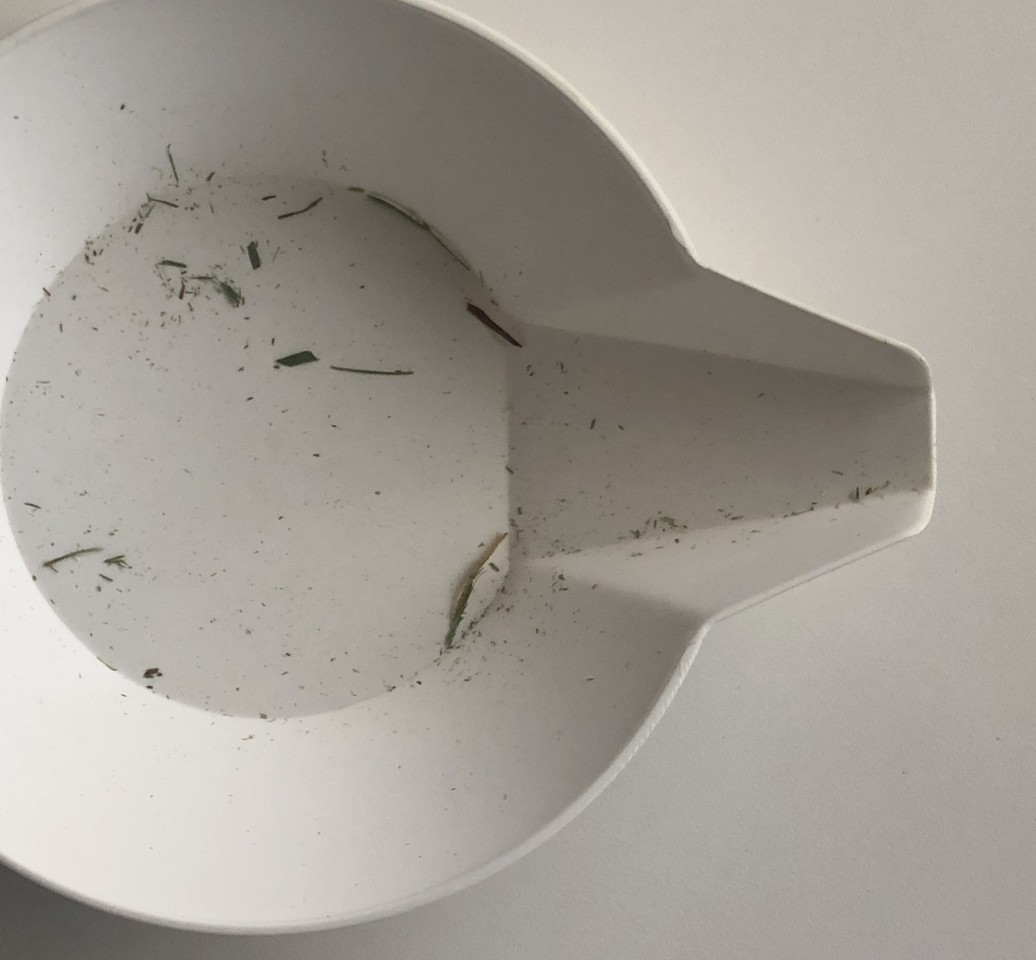