What Type of Food to Feed Your Chinchilla 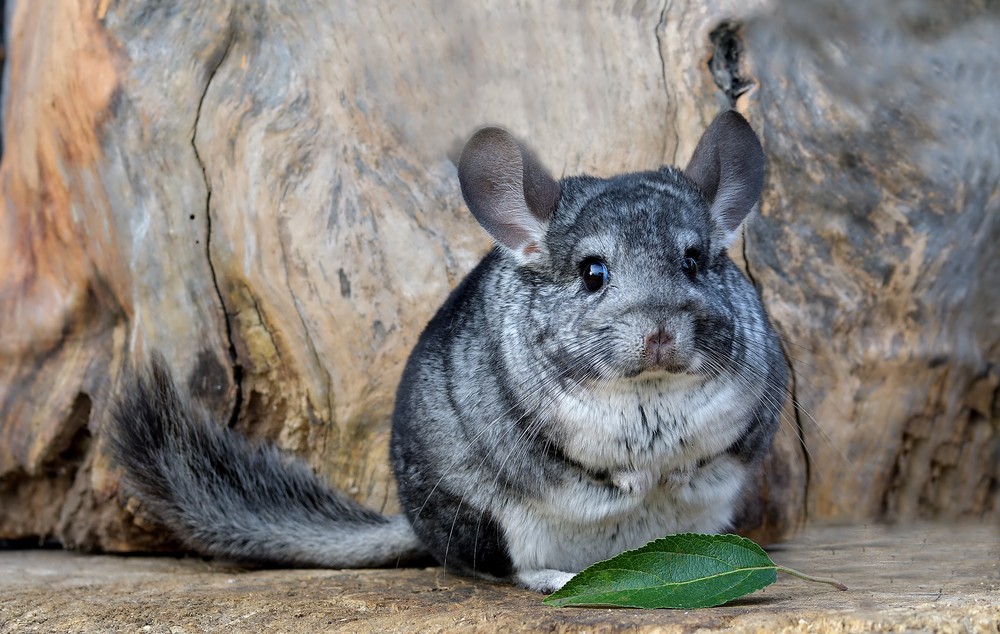 As a chinchilla owner you want to provide the best chinchilla care possible. Yet, you may not be completely sure what the specifics are when it comes to feeding them a proper diet. What type of hay should you feed them and how much? Are there ingredients you should avoid when looking for pellets? What types of treats can they have?

The largest part of your chinchilla’s diet should be grass hay – not pellets or veggies. To help you give them a happy and healthy life we’ve compiled a list of all the necessary chinchilla feeding tips!

As a chinchilla owner you want to provide the best chinchilla care possible. Yet, you may not be completely sure what the specifics are when it comes to feeding them a proper diet. What type of hay should you feed them and how much? Are there ingredients you should avoid when looking for pellets? What types of treats can they have?

The largest part of your chinchilla’s diet should be grass hay – not pellets or veggies. To help you give them a happy and healthy life we’ve compiled a list of all the necessary chinchilla feeding tips! 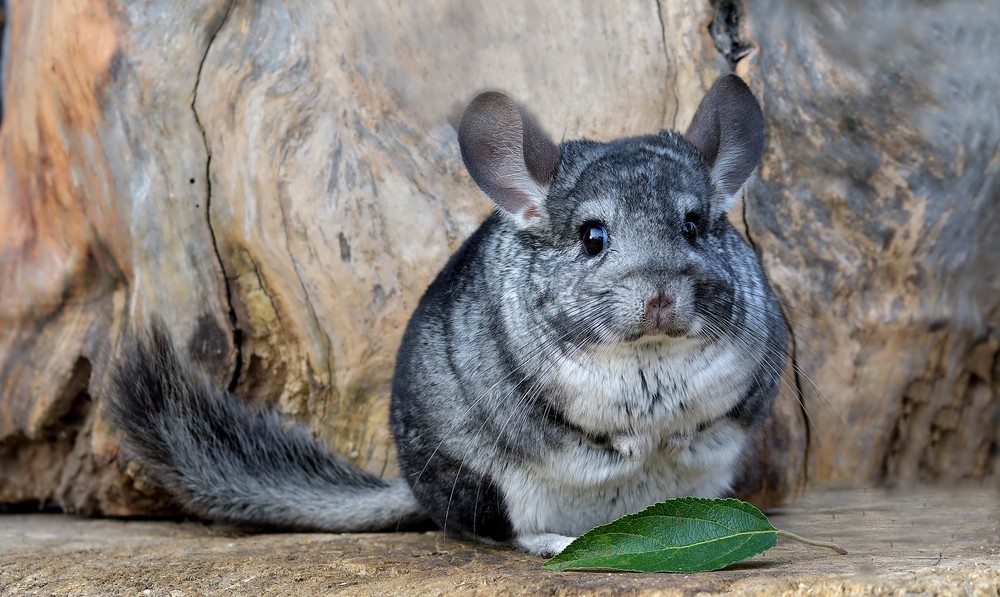 Most Important Facts about Chinchillas

There are two facts about chinchillas that are important to know in order to keep them happy and healthy throughout their life.

Chinchillas are herbivores, which means that they will only eat plant materials. They need to have food (hay) constantly available to them so they can avoid having health problems related to digestive issues.

Your chinchilla’s teeth are constantly growing, just like rabbits and guinea pigs. This means they need a coarse hay or wood sticks to chew on to help keep their teeth worn down naturally. Teeth left unkept can become sharp and cause pain when your chinchilla eats, which can result in a decrease in appetite. Decreases in appetites can then lead to potential issues within their  digestive system.

Your chinchilla’s diet should be made up of at least 75-80% grass hay, with the remaining being pellets, veggies, and some the occasional treat.

Grass hay (such as Timothy Hay, Orchard Grass, or Mountain Grass) is a staple in your chinchilla’s diet. For adult chins, roughly a year or older, grass hay should make up 75-80% of their diet. Grass hay can be fed free-choice to your chinchilla.

Free-choice means that it can be constantly available to them without the risk of weight gain or digestion issues. In fact, the constant foraging and grazing encouraged by the hay helps keep them physically active and mentally stimulated. It also helps to wear down their teeth while the long strand fiber helps keep their digestive system regular and functioning properly.

When your chinchilla doesn’t have the proper amount of coarse roughage and fiber it can cause GI (gastrointestinal) stasis along with other health concerns.

Alfalfa Hay is only good for baby chinchillas, lactating mothers, and as an occasional treat. You don’t want to give your chinchilla too much as it is high in protein, calcium, and oxalates which can lead to urinary problems and other health issues.

Water is an extremely important aspect of your chinchilla’s diet. Fresh, clean water should be available to your chinchilla all day and night. You can provide them with constant access to water by using a shallow flat bottom bowl in a corner of their habitat.

Check it throughout the day to make sure it’s always at least partially full. If your chin has a habit of throwing everything around and you find the water bowl filled with other things more than a few times, switch to using a water bottle instead!

Hay doesn’t contain all the essential vitamins and minerals your chinchilla needs, which is why you need to also give them 1-2 tsp a day of a fortified hay-based pellet. You’ll want to pick a pellet that doesn’t contain any fruits, seeds, or nuts as your chinchilla will pick around the hay to eat all the other parts. It’s suggested that you feed 1 tsp in the morning and 1 tsp in the evening to allow you to keep an eye on their appetite.

When giving your chinchilla veggies, it’s recommended no more than ½ cup per 2 pounds body weight daily.

Healthy vegetables you can give your chinchilla:

Whether you are training your chinchilla or wanting to reward them for being good, it’s always nice to have some treats on hand. Treats are treats for a reason though, they are high in sugar and should be limited. No more than 1 teaspoon a day.

Some good treats for your chinchilla:

Treat tip: cut your treat into smaller pieces so you are still limiting their treat intake, but you can make it last longer!

Like rabbits and guinea pigs, chinchillas also eat their own poop. They are what is called ‘caecotrophic,’ which means they produce two types of poop. The first one is soft, shiny, and full of nutrients which they haven’t properly digested yet (which is why they re-ingest it). The second type is harder and a result of being digested twice, this is the type you can clean up from their litter box.

Toxic vegetables you should never give your chinchilla:

Other foods to avoid:

As the saying goes, “When in doubt, best to avoid it.”

The two most important items in your chinchilla’s diet are water and grass hay. Fresh, clean water should be provided at all times and grassy hay should be constantly available. Pellets, vegetables, and treats should be measured and kept to a minimum.

Grab Grass Hay Your Chinchilla Be Will Sure to Love!

My chinchilla loves this hay! The first time I offered it to her she literally ripped it from my fingers and started happily chomping away. I've tried several other "highly recommended" brands but none have been as consistently fresh as this. It smells amazing and is soft and best of all my chinchilla loves it. Thank you! 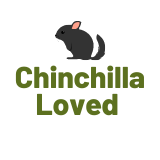